This virus. Man, what a weird scenario we have found ourselves in!?

Here in Spain, we went into official lockdown on 16th March, I went into self isolation when I started developing symptoms of this virus on 12th March.

A normal week at the studio, I had seen a few people who had shown signs and symptoms, but at this point it was nothing more than a myth, something that probably wouldn’t affect us all, right? Lockdown? Pfft.

Thursday evening, on my walk home, I was dizzy. So dizzy that I couldn’t even see straight – like when you have had too much to drink… The walk home took double the time it usually does, and I felt super disorientated and heavy. On arriving home, I was actually quite scared, and didn’t feel good at all. I predicted I maybe had the virus, as these symptoms all matched up, and came quick. But honestly, I also thought, naaaaah, what are the chances! Figuring I was young, healthy, and very cocky – plus this could also just be a cold, I just showered, and went off for an early night. It’ll be fine.

OK, incoming drama….That night my fever hit 39C, (later that week, I was hallucinating wildly with this fever staying – it’s funny now, but I kept telling Michiel there were smurfs under the bed trying to get me LOL)….. anyway – I was in and out of sleep, confused, but couldn’t move my body. The next morning after being in pain all night, I made the very weird trip to self isolate as instructed at my partner Michiel’s house, being careful to not come into contact with anyone on the short walk over, walking like I was literally on fire and would infect everyone I even looked at…

When Michiel saw me, he immediately called the hospital. I didn’t disagree, but still felt dramatic. As I have had previous blood clots in my lung, and lasting heart and lung problems since then, I was considered high risk.

Before this day, I had honestly shrugged off this virus, even joked about it. If I get it, I get it, I will be fine. But the symptoms mixed with the media hype and constant news of deaths, I was really scared by this point. I really hoped I was healthy enough to fight this. The hospital staff were just SO incredible, I am so grateful – they asked me if I thought my breathing was getting worse, they asked me if I thought I needed hospitalising, and assured me I could go to hospital at any time. They asked if I wanted to be tested, and as I am young, and otherwise healthy now, it was my choice to go in. I said no to the ambulance and a test unless necessary – not to be a hero – but I figured there were people worse than me, I could get through a flu, and if it gets worse, I will go in. Right now I was comfortable in bed, the thought of being put into an incubator tent for two weeks scared me more – and I had what I needed here.

The next 6 days were hard. My body was achy from my head to my toes, and I had the worse headache, chills, fever, chest pains, and cough I have ever had. The hospital called for daily updates, temperature checks, and even asked me to read my temperature to them. They confirmed that they were treating me for Corona (COVID19), due to the symptoms I was experiencing, although I never got tested, so maybe I just got very unlucky and caught a flu. Who knows.

It was horrible, and something that really knocked me out. After the 6th day in bed, I was strong enough to make it to standing alone, and slowly but surely over the following week, gave myself chance to recover properly. The cough remained, and is still there now 3 weeks on, and unfortunately I passed it on to Michiel, even though we were very careful whilst I was sick, it was kind of inevitable… he had all the symptoms, especially the severe lack in energy, taste and smell – thankfully a little milder than what I had experienced.. Luckily, after lots of perseverance and patience, we are both feeling so much better now, and enjoying the slower way of life, to recover fully in, and get back to my active, healthy, usual selves!

I wish everyone was as lucky as we are to make a full recovery. And truly my heart goes out to everyone who has been and will be affected by this. I hope to inspire and support you as much as I can through these times.

For more on my symptoms, and advice I received, I did a video here.

I am loving helping my clients online again, and getting myself into the swing of trying to be an online coach to them as much as I can.

More on that soon… 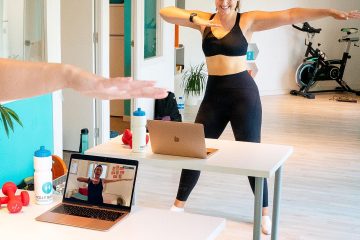 I’ve been a really lucky one during this past year, I’ve managed to pívot (pivotttt (friends reference))…. my business online, and reach people like never before! Whilst I love seeing actual human beings in real Read more… 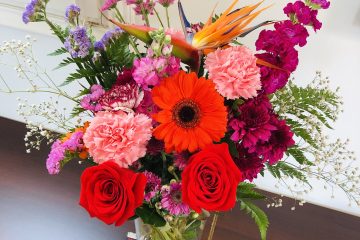 Preparing my feel good props and tech for my very first online retreat – Movement, Mindset and Mantra 🌷 ⁣ It’s was such a pleasure to plan this with @laurenbradyyoga – just exactly how we want it, Read more… 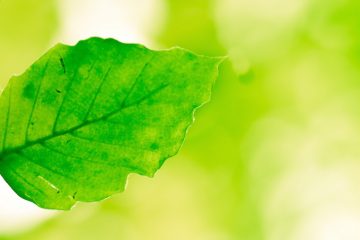 Life after lockdown. How will it be? Here in Spain, we have just been told that from this weekend, we will be allowed out again. Just for an hour per day, for exercise, probably within Read more…